“I sleep among ravishing illusions and wake to their burden” 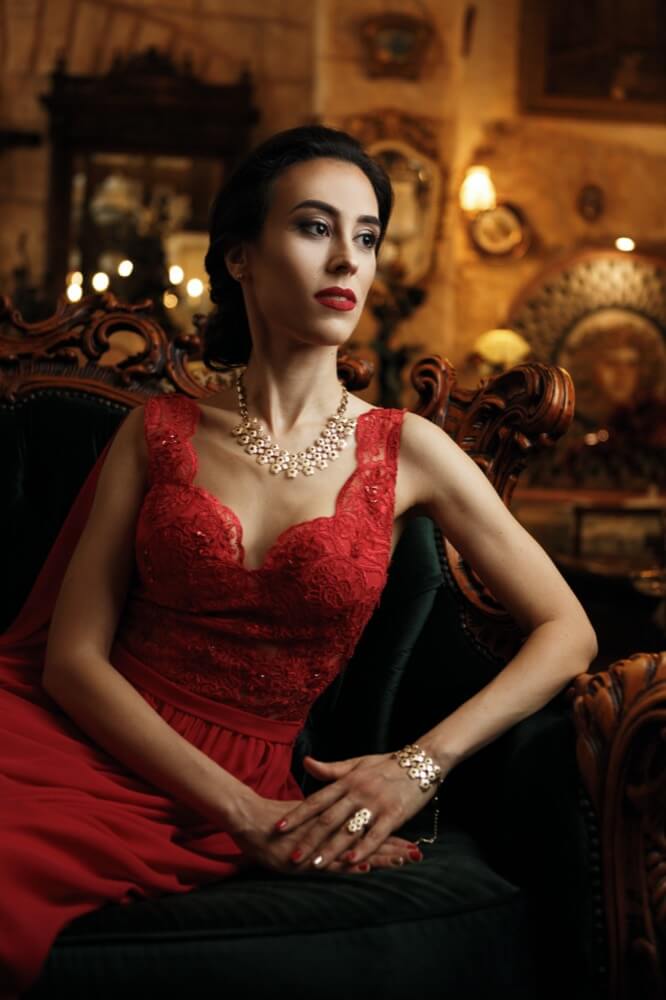 As a small child, Rita Hokayem, a Lebanese-born soprano, heard her mother’s thunderous voice in the church on Sunday mornings, as she was part of the church choir. This thunderous voice may very well have been the spark that ignited Rita’s passion for Opera in the first place.

Her mother, once a singer, had to set aside her dreams of singing when she was diagnosed with throat cancer, but Rita did not know of her mother’s illness until her second and last bout with cancer, as it would be the thing that took her life.

Rita learned classic piano and guitar from the age of 8 and always had an affinity for the classics, but her full understanding and appreciation of their majesty did not consume her until she went to a Christmas concert one evening with her entire family and heard a girl sing Schubert’s ‘Ave Maria'. She was completely transfixed with the art of Opera after that evening, having cried her eyes out at the beauty the young singer possessed.

Her mother told her she must follow this dream to sing, and so it was then Rita felt a stirring of her own song, deep inside, a song that would take nearly a decade to be realized, as she would soon find that her mother was sick with cancer, which meant Rita would need to take a path towards a reliable job as a Chemist in order to help her family, rather than the one she dreamed of; to sing in the greatest Opera halls in the world. 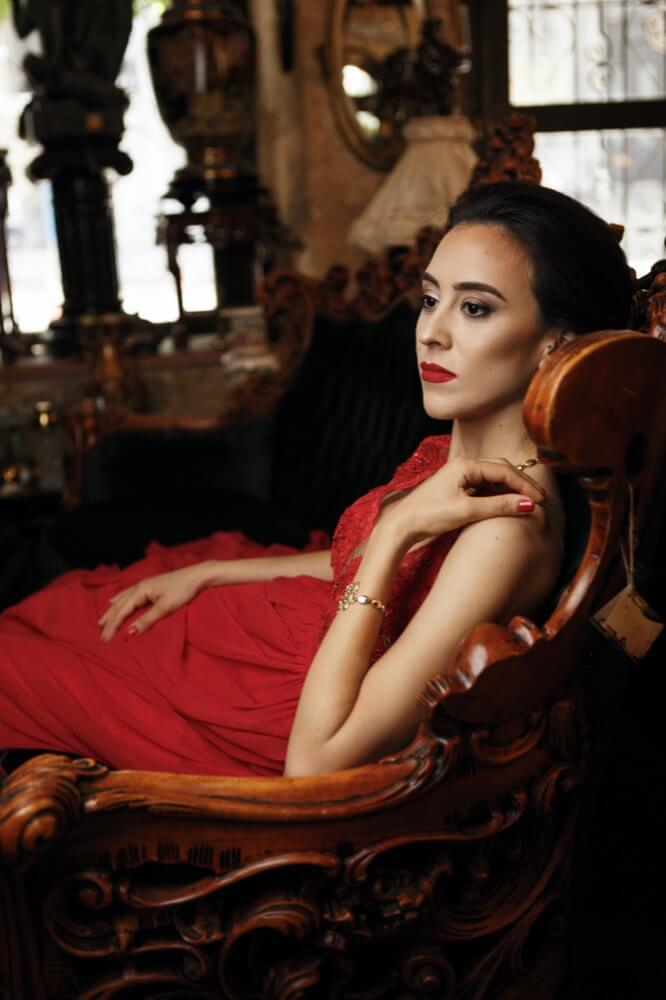 Rita always studied in private while working to help her family, and she tried to quell this yearning to sing, but the desire always took hold of her, as she would listen to recordings of Puccini’s ‘La Boheme’ whilst analyzing solids, liquids and gases.

Virginia Woolf once said, “I sleep among ravishing illusions and wake to their burden.” This heaviness of one’s conviction of their truest desires is what burdened Rita every day until she decided to follow her dream of becoming an Opera singer.

This dream was an act of freedom, not something pursued on a whim. This dream for Rita was the journey to find her song, her voice, the human condition incarnate in a melodic note.

Fluent in 4 languages, Rita Hokayem possesses a gripping vulnerability necessary to move an audience to understanding and enlightenment. With the Bel Canto Technique, Rita encapsulates what it is to be a disciplined artist, as she works daily on her craft.

A native of Lebanon her work is enriched by her history and culture, pulling from the tremendous loss of her mother, complicated family dynamics, and the determination to reach people with the pure emotionality of her voice. Once interviewed, Rita was quoted saying,

"I feel truly free, only when I am tangled in a song, on the stage, with the audience just a breath away. " 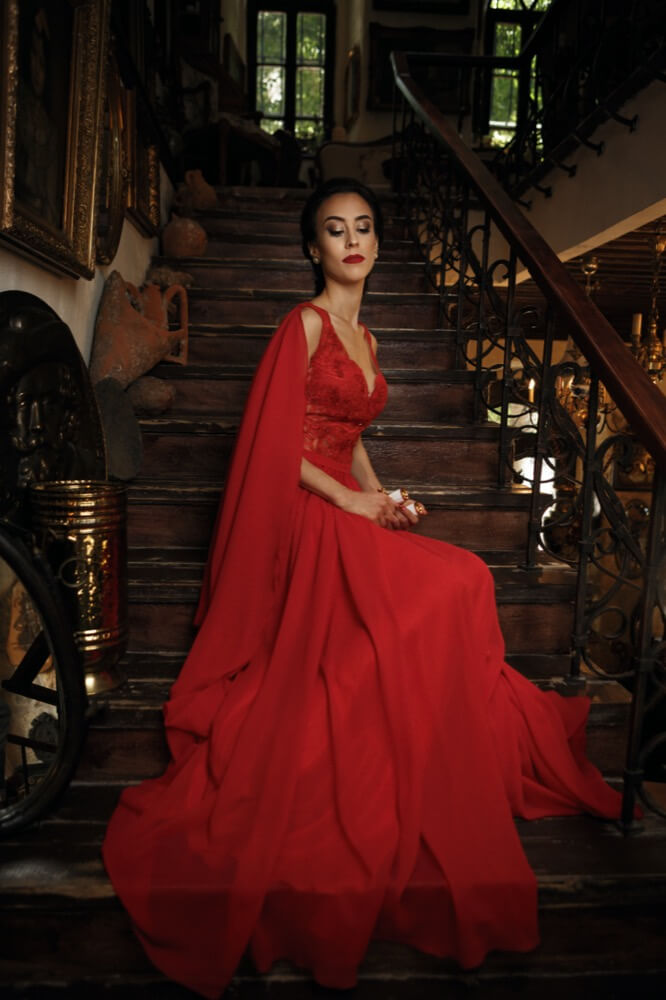 Rita's talent has allowed her to perform in places such as Music Hall Beirut, Biel Pavillon Royal, Casino du Liban with entertainment groups, and Beirut Chants.

In 2019 she attended the Master Internazionale di Avviamento Lirico, held in Varna Bulgaria where she was chosen to sing in the Opera Gala concert, in one of the oldest venues in Varna. She covered the role of Giannetta in l'Elisir d'Amore at Varna Opera house.

Rita is currently based in Montréal, Quebec, Canada, and is teaching online voice lessons for beginners and emerging artists.